The development of the Federal navigation and telematics platform Autodata capable of taking over traffic management throughout the country will be completed until the end of September.  By plan of creators, artificial intelligence will give drivers recommendations on the route and speed to reduce the journey time, fuel consumption and road surface wear.

The system makes decisions based on the analysis of data received from multiple sources, including from cars via telemetry. The project is implemented by a multi-sector consortium, which includes the Ministry for Industry and Trade, Avtodor Group, Roscosmos, Yandex and others. The customer is the Global Navigation Satellite System (GLONASS), and the general contractor is the IT-company Reksoft.

Some of Autodata services have already been piloted in a number of regions, which also co-founded the consortium. For example, in Kursk, Samara and Volgograd, a V2X (Vehicle-to-Everything) sensor system has been deployed at pilot sites. It allows cars to exchange data with each other and with the infrastructure.

According to the GLONASS Vestnik magazine, Alexander Gurko, Director of the Global Navigation Satellite System, reported to President Vladimir Putin on July 10the that this system can reduce the travel time by more than 30%. Virtually eliminate traffic jams and organize the green wave of traffic.

If several trucks are travelling in the same direction, artificial intelligence will suggest that they form a column. Set up traffic lights to pass the city as quickly as possible. This will reduce harmful emissions into the atmosphere, unload traffic, and reduce road wear.

Other elements of Autodata have also been created. Drivers of connected cars already receive information about open hatches, pedestrian traffic on the side of the  road and in the blind spot. The ecosystem design has been completed, a central platform prototype has been created. A single center for fixing offenses on the roads has been developed, 52 regions transfer data there. A unified analytical system for monitoring passenger transport has been designed.

The “digital twin” system will allow tracking vehicle operation from the moment of release to disposal, including the operation of on-board navigation systems and driver behavior. A digital environment will be created for driving of unmanned vehicles on public roads.

According to the developers, Autodata will decrease the number of accidents, reduce fuel consumption by at least 20%, harmful emissions by about 10%, the road wear in some areas is up to 15% after two or three years of operation.

The cost of developing and implementing the platform is estimated at 5 billion rubles. To date, about a billion rubles have been allocated from the Federal budget. To accelerate implementation, Alexander Gurko proposes to create a Federal operator and adopt a law on Autodata, which would regulate relations between market participants.

The innovation also has skeptics. According to Eduard Mironov, Transport Purchasing Director at FM Logistic, not all vehicle owners will want to transfer their data to the common system. “If a fraudster gets access to them, we may see a surge in cargo thefts on the roads,” he expressed concern to Grader magazine. 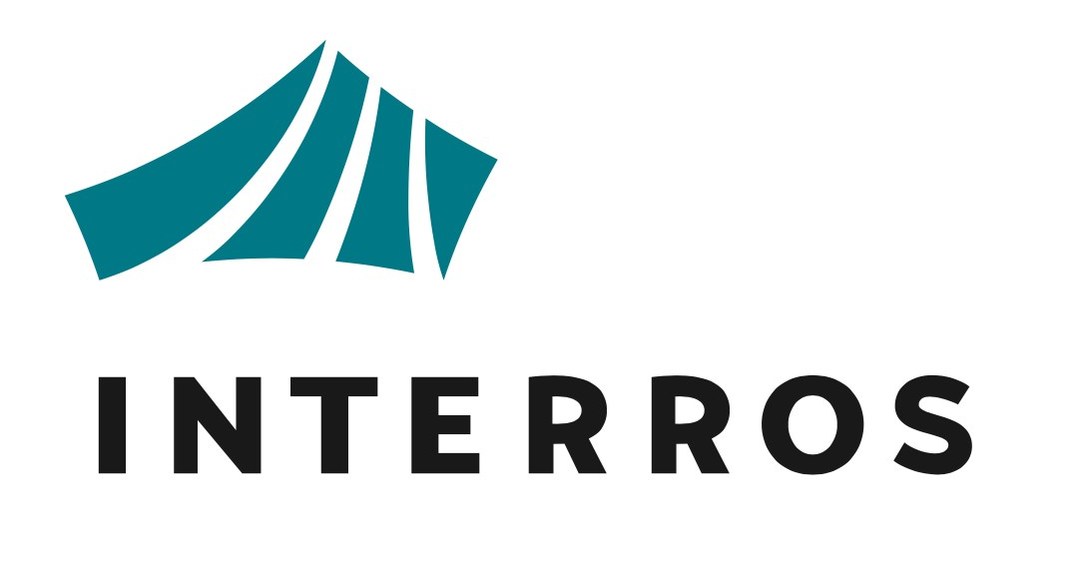 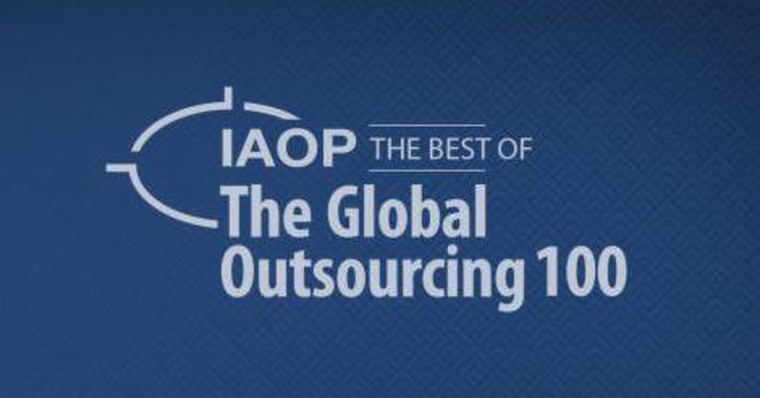 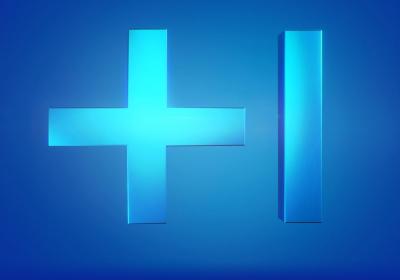 Reksoft and T1 Group will continue their collaboration as independent partners