Developing a mobile portal with value-added services for Swisscom Mobile 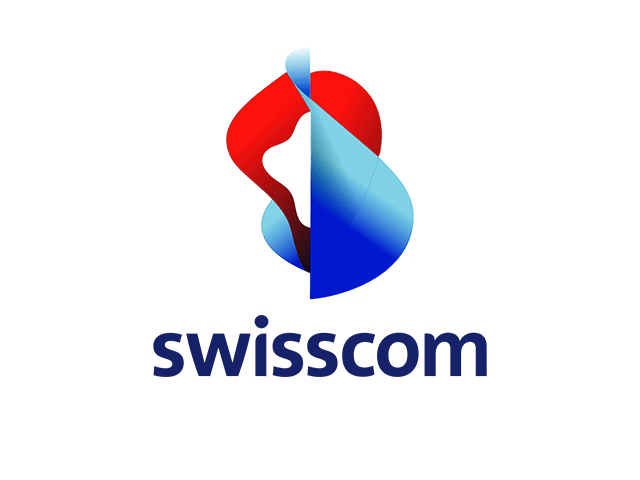 The Swisscom mobile portal was launched in 2000 in response to growing demand for value-added services (VAS) on the Swiss mobile market. Customers were excited at the prospect of using their mobile devices to retrieve real-time information like news, sports and weather updates, along with games and rich media content.

To enhance profitability, Swisscom needed to make these popular services exclusive to its post-paying subscribers, adapting the out-of-the-box version offered by Vodafone, but the Swiss firm was faced with tight time restraints. In 2002, Swisscom turned to Reksoft to help develop a unified portal infrastructure, encompassing a single customer database and billing system.

Exclusivity the key to profiting from sale of rich media content.

We were selected to develop the core components of Swisscom Mobile Portal VAS SDP, including modules for services definition, content provisioning, subscription management, alerting and notification.

The system we developed also plays the role of a core integration component, integrating various content providers, standard gateway software and billing. The first production release was designed to process millions of messages (both SMS and MMS) daily and serve more than 200,000 mobile subscribers.

The first version of the alert and notification platform was launched into operation early in 2003. Since then, Swisscom Mobile has been continuously developing its VAS delivery infrastructure, bringing new services to its customers.

We developed all portal core service and integration components.

Today, Reksoft’s Alert platform is successfully integrated into the Vodafone Live! portal framework. Reksoft’s portal development increased Swisscom’s MMS sending performance by 500%, without any loss in system functionality. This was a crucial element for Swisscom in delivering the wide range of VAS that its subscribers had been demanding. Reksoft’s rapid turnaround reduced Swisscom’s time-to-market, while increasing overall profitability and the quality of maintenance and support.

Increase in revenues and maintenance quality.

By concentrating a big part of the maintenance & support tasks of the Vodafone Live! Portal at Reksoft, Swisscom Mobile was able to improve the overall maintenance & support quality. This is due to the high professional work and excellent reaction times in case of incidents performed by Reksoft

The successful launch of Vodafone Live! is a milestone for Swisscom Mobile’s residential strategy. I would like to thank Reksoft team for their outstanding efforts.

Contact us
Get in touch with us
Menu
We use cookies to ensure that we give you the best experience on our website. If you continue to use this site we will assume that you are happy with it.ОКPrivacy policy