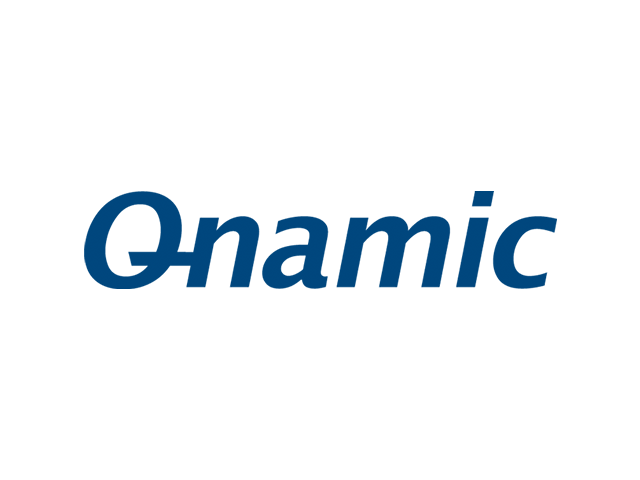 Qnamic Inc. is a Swiss company specialising in the development of planning and production software solutions that increase the efficiency of logistic companies. Qnamic is partly owned by BLS, Switzerland’s largest private railway company.

The Swiss are the world’s keenest train users, each traveling on average more than 2,000 km by rail annually. To cope with this demand, half-hourly service recently replaced hourly service between the country’s main cities. Optimal efficiency depends on train operators’ knowledge of rail routes. Until recently, this entailed reference to two paper documents: a 470-page reference manual covering all rail infrastructure, including stations, signals, sections and appropriate train speeds; and a rail timetable, updated daily, with station codes.

Extra sheets with additional information such as temporary speed restrictions or timetable adjustments were often attached to the timetable, with details of the location and speeds to be observed and presented to the driver when he booked on duty.

With the format and structure of information differing between the reference guide and the timetable, however, constantly switching between the two was an awkward and distracting process for train operators working in such a pressurised environment.

To ensure compliance with the newly tightened schedules, the paper reference manual and timetable needed to be replaced with a digital Driver Information System (RailOpt DIS), which train operators would find easy to use, and which could be accessed online. Qnamic, tasked with producing the replacement software, decided to outsource the development of a customised server and web server to add web functionality while obtaining a significant cost advantage.

Train operators constantly needed to refer to infrastructure and timetable.

Unified, accessible digital document had to be developed.

We delivered a multi-component application by developing components in parallel, following an iterative development model, in close collaboration with Qnamic. The whole solution consists of several clients and two servers. The clients’ applications vary by function and are intended for different sets of users – both railway drivers and infrastructure administrators. Server components support all existing business logic and offers integration capability with external systems.

The web server enables information to be accessed using any browser via the rail operator’s company intranet and is also used to update the system’s components on drivers’ netbooks. Convenient user interface functionality was also introduced to smooth the switch to the new, digital format.

Displayed inside the driver’s cab on an inbuilt netbook, the DIS scrolls automatically along the train’s route, with the current task – including the latest changes to schedules and infrastructure – constantly available. Localisation mechanisms were implemented to enable Qnamic to introduce different language user interfaces for all regions and countries at a later date.

Iterative development model was used in close cooperation with Qnamic.

Web-enabled server allows information to be accessed via intranet.

Application components can be updated on driver’s netbooks via intranet.

Our development of a customised application enhances the functionality of Qnamic’s existing system. Today, information relating to infrastructure and scheduling, which was previously spread between two documents and ran to hundreds of pages, has now been combined into an electronic document that presents the latest schedule in digital format.

Train operators can access the electronic DIS from any browser via the company intranet in advance, ensuring familiarity with routes and track changes. The DIS has also reduced bureaucracy and increased flexibility – when unplanned scheduling changes are made, the update can be loaded at any time via internet.

The RailOpt DIS offers drivers the convenience of an in-cab office. This saves paper and time, as well as reducing the potential for error through direct communication. The system also ensures high transparency and simplifies accounting.

Increases flexibility with automatic updating of application and required data.

We were delighted with the vital software components that Reksoft delivered and would not hesitate to work with them again.

Contact us
Menu
We use cookies to ensure that we give you the best experience on our website. If you continue to use this site we will assume that you are happy with it.ОКPrivacy policy