Alexander Egorov, the CEO of Reksoft, is elected again to the board of NP Russoft

The board of the organization is re-elected once a year at a general meeting of members of Russoft.

At the end of 2019 the organization includes more than 160 IT companies with more than 65,000 highly-skilled employees. Russoft is one the most influential organizations representing the interests of the software development industry in Russia.

Alexander Egorov has served as a member of the board of Russoft since its founding in 1999. In 2019 his efforts as board member of the organization were primarily directed to such issues as regulation of software development intellectual property and increasing the export capacity of domestic software products in the field of import substitution.

«The importance of technology is continuously increasing both in Russia and in the world. In this respect it is particularly important that independent players of the Russian software development market join efforts to speak with one voice on issues related to formation of a favorable environment for the development of business within the country and abroad as well as communication with regulators regarding the changes in the regulatory framework. All these tasks are constantly on the agenda of Russoft, whose positions became firmly established over the last year», said Alexander Egorov, the CEO of Reksoft, member of the board of NP Russoft. 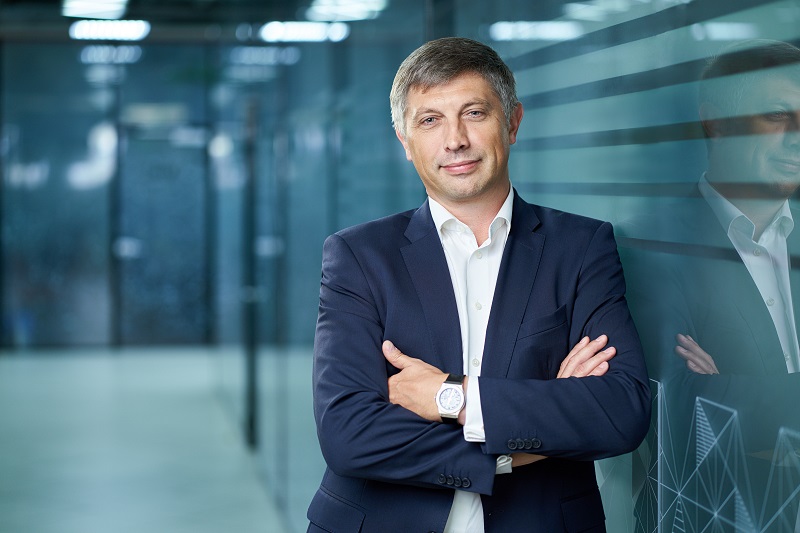 29.12.2020
News
Read more
Menu
We use cookies to ensure that we give you the best experience on our website. If you continue to use this site we will assume that you are happy with it.ОКPrivacy policy